Now this movie is on the go! If you want to see all favorite Taxi 4 faces again, just visit Taxi 4 gallery! And don?t miss Taxi 4 in cinema. 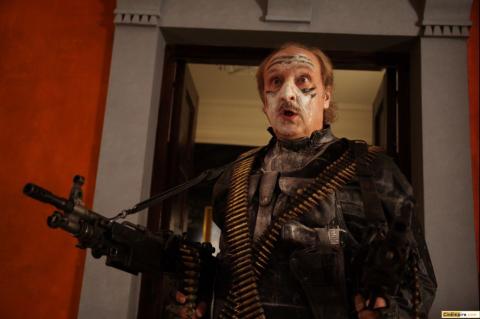 Additional poster set was added to Gallery. Now its Spiderman 3. 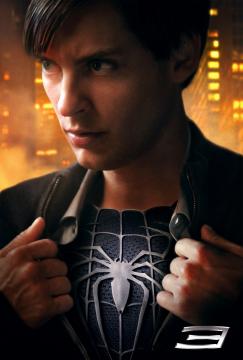 Peter Parker basks in the spotlight with his public success as his superhero alter ego, Spider-Man. He plans to propose to Mary Jane Watson. When the police tell Peter and Aunt May that new evidence shows Sandman as being responsible for killing Uncle Ben, Parker goes after the alleged perpetrator personally.

As Spider-Man, he battles Sandman and his former friend Harry Osborn, who has donned the persona of the New Goblin. During this time, astronaut John Jameson brings an ?alien life force? back to Earth with him. The force forms a symbiotic relationship with Peter?s costume, influencing his behavior for the worse; and causes a strain in Peter and MJ?s relationship. As a result, Spider-Man has to fight the villain within, until he finally tears the symbiote from his body.

After parting from Spider-Man, the symbiote finds a new host in Eddie Brock Junior, and the resulting merger creates Venom, who kidnaps Mary-Jane.

By the way, new poster gallery available (33 images) from `Pirates of the Caribbean: At World’s End` upcoming movie ! Hurry to see! 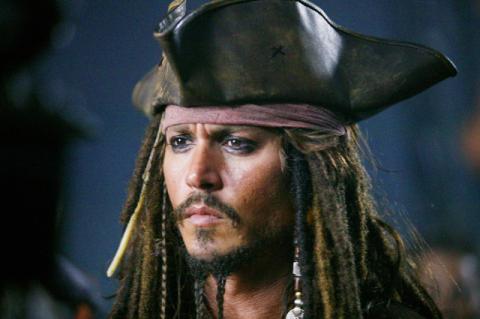